So many different styles, so little time! 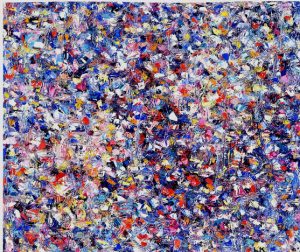 My take on Rothko – (optional) 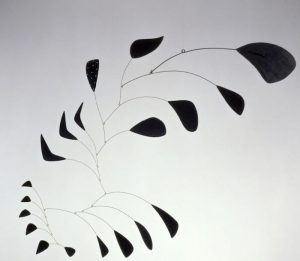 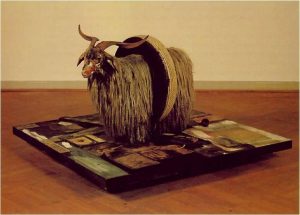 An assemblage is a three dimensional work of art that is created from items that were originally created with some other purpose.

Above video link is required. 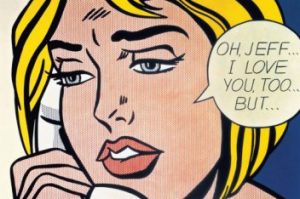 Robert Indiana (American) 1928-  Note – be sure to look at his sculptures. 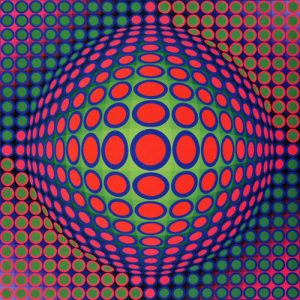 Optical art, or Op Art is a style of art that is concerned with how the eye perceives things. Op art frequently plays a trick upon your eye. Op art is meticulously crafted in precise lines or geometric shapes that are colored, or in black, white and gray. These works are intellectual, but they are even more fun in person than in a 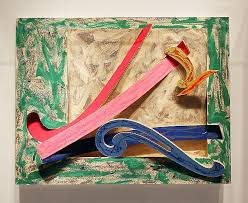 Minimal art was born out of universities instead of artists gathering in coffee shops or hanging out at the studio. It is clean, exact and bare bones. It truly is very little.

Required link – browse the article and collection of conceptual art. 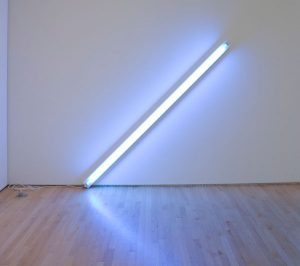 Out of the tradition of Marcel Duchamp’s Fountain, conceptual art is radical, in that it is frequently an idea, turned into art. It could be something simple like Rocks Upon the Beach Sand Upon the Rocks by Lawrence Weiner, or Diagonal of May 25, 1962 by Dan Flavin. It can also be more complicated and technical.

Fluxus was an interdisciplinary, multi-national collection of artists that were highly experimental and creative. The group included visual artist, musicians, designers, and architects, but also included theologians and mathematicians. Like their Dada predecessors, they were anti-establishment art and embraces the absurd. Out of their work, video art was invented and credited to Nam June Paik. 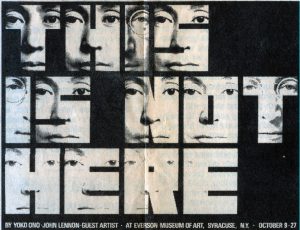 Optional links to artists below