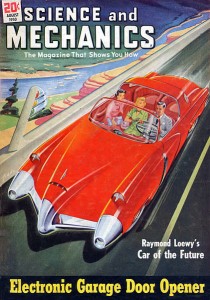 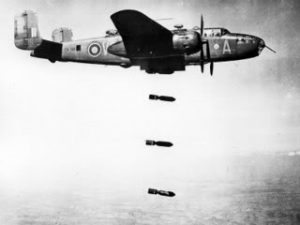 More than 17 million soldiers died, and 18 million civilians
The economies of Europe and Asia were decimated

The Marshall Plan   (optional link)
Economic aid to Europe, based on cooperation for mutual benefit
This eventually brought about prosperity in Europe

Without a defense budget, Japan’s economy also prospered leading the world by 1970 in GNP 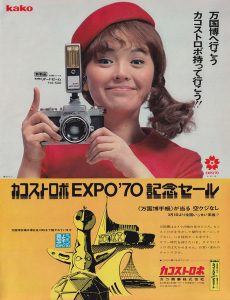 Optional links below on American lifestyle in the mid 20th century 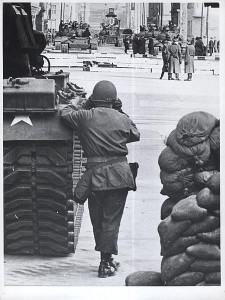 Oct. 28, 1961. An American soldier monitors the movements of Soviet tanks during the confrontation at Checkpoint Charlie. 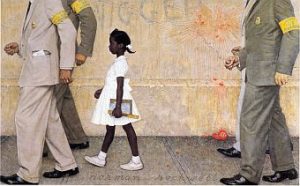 As African Americans became more integrated into society, the needs for equal treatment under the law became increasingly apparent. Most of America was segregated. Black Americans were treated as “separate, but equal,” except it wasn’t equal. The Civil Rights Movement really began momentum in 1954 when segregated public school education was struck down by the Supreme Court.

Many African Americans took public actions: boycotts, campaigns to register Black voters, and peaceful marches to focus attention on equality and fair treatment under the law and in society. 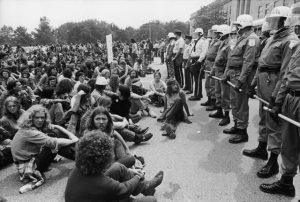 Existentialism in the arts – REQUIRED

The individual is ultimately responsible for the choices they make
Our choices require respect for others, virtuous behavior and faith in spiritual matters 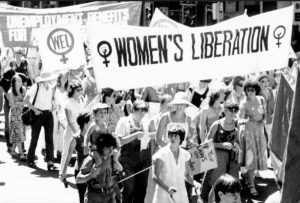 The Creation of Israel 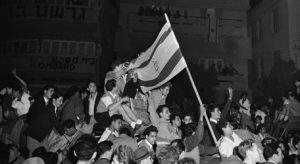 1950 — Further development of color in movies

Architects from the International Style continued to expand on the definition of Modern architecture:

Other new architects helped further the concept of Modern design

Links below are all optional