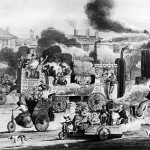 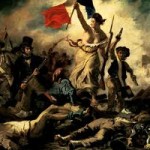 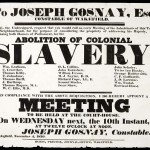 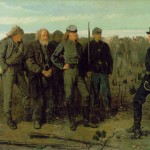 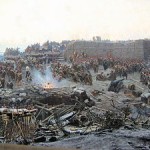 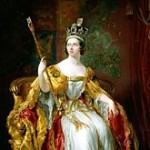 Artists, musicians, and writers capitalize on the “God granted’ abilities

Recognition that the more we know, the more we realize there is more that is unfathomable

Romantic era writers capitalize on conflicts within the human mind and heart as well as on our ignorance of things.

The mystical and mysterious is celebrated.

Nature is depicted as evidence of God’s Bounty.

Paint Technology – Art Technology Alert!!!!  Required reading
Improvements in how paints were stored made painting out of doors much easier

It is perfectly acceptable to include architecture in your blog.

Please explore the link for this amazing building that did not withstand the test of time.