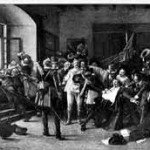 The Rise of The Netherlands   optional art overview

As for the Art off Painting and affection off the people to Pictures, I thincke none other goe beeyond them, … All in generall striving to adorne their houses … with costly peeces, Butchers and bakers … yea many tymes Blacksmiths, Coblers, etts. [etc], will have some picture or other by their Forge and in their stalle. Such is the generall Notion, enclination and delight that these Countrie Native[s] have to Paintings.   Peter Mundy writing about the Dutch – English – 1640 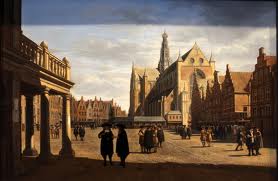 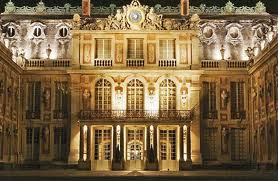 The Academy determined what was good art, bad art, and even dangerous art!

The French Academy protected French culture from “corruption” by rejecting avant-garde tendencies among their students and those who submitted to the annual Salon. 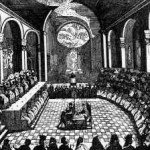 The Science  and Technology

The Science  and Technology Transcript (PDF)

The Science of Observation 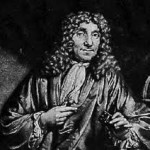 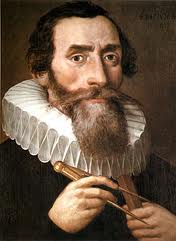 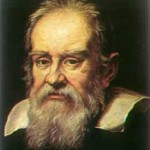 Architecture – could be used instead of paintings and sculpture 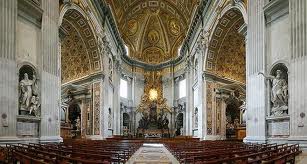 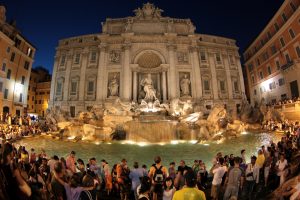 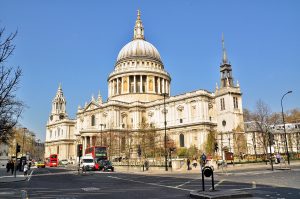