Humanism in the Northern Renaissance

This section is required.

Humanism continued in the North, but the emphasis was much more Christian than Italian Humanism. It still focused on Plato, and continued the reinspection of Greek and Roman ideals. The Northern Humanists were more concerned in helping making life better, for everybody. The Church was seen as the vehicle for creating a better society. This lead to sweeping reforms.

In Praise of Folly 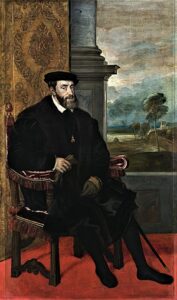 The above video is a short, optional tourist view of Bruge today. Nothing to read, only music and the sites in Bruges 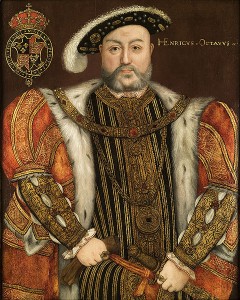 Painted by a follower of Hans Holbein the Younger

The Basis for the Creation of Protestant Churches

Massive Destruction of Art in the name of religion….

“all the churches, chapels and houses of religion utterly defaced, and no kind of thing left whole within them, but broken and utterly destroyed, being done after such order and by so few folks that it is to be marvelled at.” The Church of Our Lady in Antwerp, later made the cathedral (illustrated at top): “looked like a hell, with above 10,000 torches burning, and such a noise as if heaven and earth had got together, with falling of images and beating down of costly works, such sort that the spoil was so great that a man could not well pass through the church. So that in fine [short], I cannot write you in x sheets of paper the strange sight I saw there, organs and all destroyed.”

A quote from the Wikipedia article on Beeldenstorm.

Exploration, Economics and the Arts

The Natural resource of the Americas and Caribbean

Astronomy and The Scientific Method 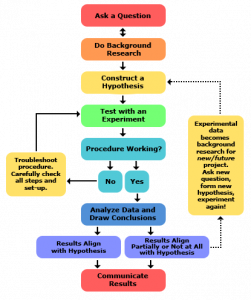 The Evolution of the Castle